Museum Address
Naya Bazaar, Ajmer
City
Ajmer
State
Rajasthan
Pin Code
305001
Phone Number
01452620637
Are there any docents or guides who visitors can directly call to book for a guided tour?
No
When was the museum established?
1908
Main category
Multi - Purpose
Briefly describe the history of the museum, its collection and donors.

The Ajmer Government Museum was established in October 1908 under the initiative of Lord Carson and Sir John Marshall, the then Director-General of Archaeology in India. The museum is located in the Akbari Fort, which was commissioned by Akbar in 1570, and was the residence of his son Prince Salim. It presently houses a collection of Mughal and Rajput armour and sculpture.

Photography
No
Videography
No
Cafeteria
No
Museum shop
No
Wheelchair friendly
Yes
Restroom
No
Drinking water
Yes
Locker room
No
Parking
Yes
Information in Braille
Yes
Workshops/seminars/lectures
No
Garden/picnic area
No
Audio/visual guides
No
Guided tours
No
Library and archives services
No
IT facilities ( Photocopying, printing, computer )
No
Auditorium
No
Conference/ Seminar hall
No
Museum membership
No
Conservation lab
No
Research lab
No
Who manages the museum?
State Government
Email
curmus.ajmer@gmail.com
Person-in-charge of the museum
Director
First Name
Neeraj
Last Name
Tripathi
Mobile no.
01452620623
Additional information ( if any)
Free entry children below 7 years
What is the average duration to see the museum?
1-2 hours
Map your museum’s correct location on the map given below. 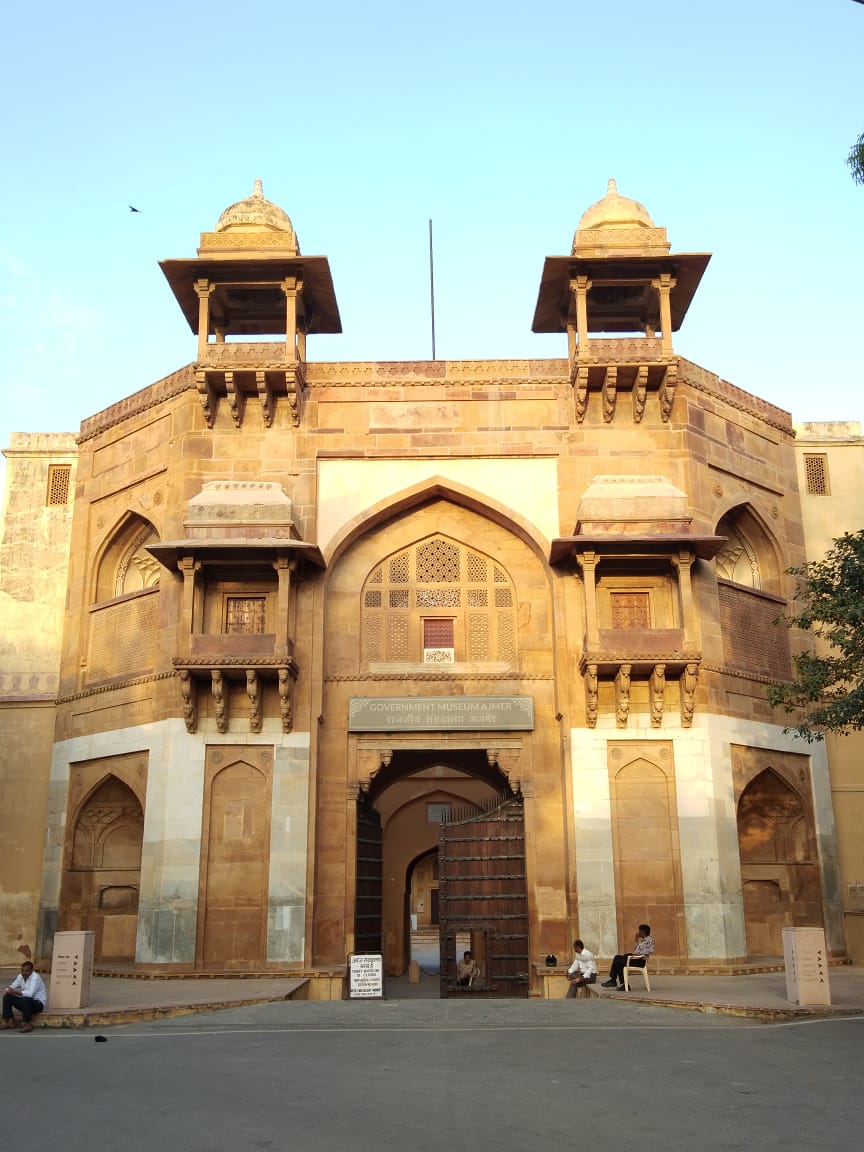 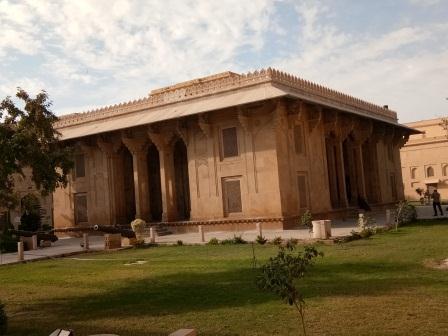 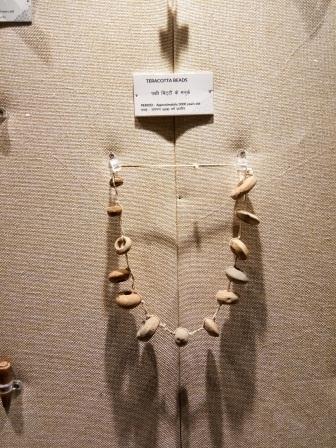 Pictured here is a necklace made out of terracotta beads. Such pieces of jewellery were commonly used by women of the Indo-Harrapa civilisation. 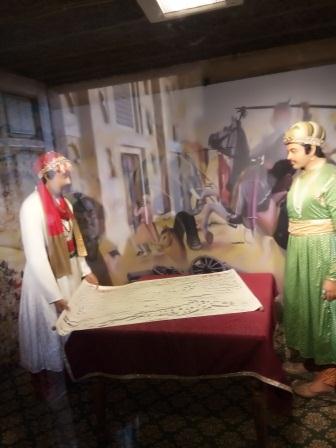 In an effort to recreate an important part of history, the dummies of king Akbar and his minister Mansingh are shown planning an attack on the city of Mewar. 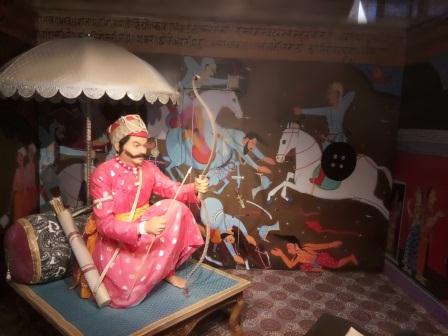 King Prithviraj Chauhan holding a bow and arrow in his hand. 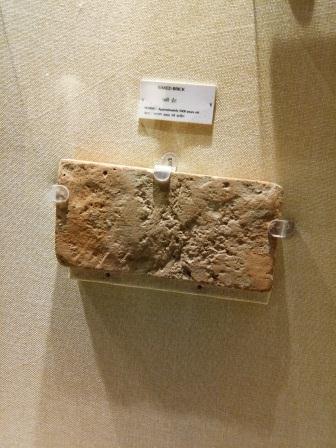 Pictured here is a baked brick which is said to be used during the times of the Harappan Civilisation. 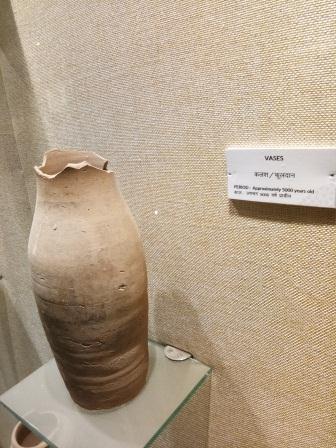 Pictured here is a vase which is said to be used during the times of the Harappan Civilisation.