‘Salar Jung’ was the title given by the Nizam of Hyderabad in the mid-nineteenth century to Sir Mir Turab Ali Khan, the prime minister of the state, whose son and grandson subsequently earned the titles of Salar Jung II and Salar Jung III. It is from the vast personal collection of artefacts acquired by these three that the Salar Jung Museum was established in 1951. After the demise of Mir Yousuf Khan (Salar Jung III), in 1949 the collection was entrusted to a special committee who set up the museum in the  Salar Jung ancestral palace, Dewan Deodi. In 1958, its administration was handed over to the Government of India and in 1968, the museum was shifted to its current location.
It stands on the southern bank of the river Musi and is located within the vicinity of other heritage sites like Charminar, Mecca Masjid and the State Central Library. The vast and varied collection of the museum is categorised into thirty-eight galleries in three buildings viz. the Central Block, the Eastern Block (also known as the Mir Laiq Ali Khan Bhavan) and the Western Block (also known as Mir Turab Ali Khan Bhavan). There are over thirteen thousand objects preserved in the museum that are signifiers of the culture of India, the Middle East, the Far East and Europe. The Indian collection includes bronze sculptures from South India from the Chola and late Pallava period; miniature paintings from different schools like the Rajasthani School and Mughal School; modern paintings from the Bengal School and of eminent artists like M. F. Hussain and K.K. Hebbar; stone sculptures; an ivory collection which includes a set of ivory chairs that are said to have been a gift to Tipu Sultan of Mysore by Louis XVI of France; a collection comprised of jade embellished objects like a dagger and fruit knife that are said to have been the property of Jehangir and Noorjehan and a collection of Bidri ware, textiles and arms and armour.
Carpets from the looms of Persia, important Persian and Arabic manuscripts and an eclectic selection of Egyptian and Syrian art make up the Middle Eastern collection. The Far Eastern collection at Salar Jung Museum boasts of Sino-Japanese art objects, Chinese celadon and ivory ware, Imari porcelain, Japanese embroidery pieces, Samurai swords and sheaths and sculptural art.
In the European collection, that has objects from England, Ireland, France, Italy, Austria, Czechoslovakia and Germany, displays of statues like the wooden Mephistopheles and Margaretta,  19th century British paintings and traditional French paintings  are exhibited along with porcelain objects, glass objects, furniture and clocks. One of the key attractions is the ‘Veiled Rebecca’ by the Italian neoclassical sculptor Giovanni Maria Benzoni. The marble sculpture had been purchased by Salar Jung I in 1876 on a visit to Italy.
The museum also has a library with a children's section and a section for research scholars. With 8000 manuscripts and 60,000 books (in various languages and subjects) in its repository it was made open to the public in 1961. The library is one of the only two places in the world where a miniature copy (2.4 cms) of the Holy Quran exists (the other place being Iran).
Apart from preserving rare texts in its library, the Salar Jung Museum has a system of in-house publishing too. It has previously published about nineteen descriptive catalogues for specific use by research scholars along with leaflets and postcards for souvenir collectors. They have catalogues on Persian, Arabic and Urdu manuscripts and a journal called the ‘SJM Bi-Annual Research Journal' to aid researchers.
Other facilities include an audio guide, reading room with magazines and dailies in English, Telugu and Urdu and a chemical conservation laboratory. The museum actively organises events for its visitors in collaboration with national and international institutions and their website also offers a virtual tour of the galleries.

Who manages the museum?
Others
Others:
Salar Jung Museum Trust funded by the Government of India
Person-in-charge of the museum
Director
Reference Link
http://www.salarjungmuseum.in/home.php
Is the museum currently closed?
No
Image for museum exterior/building 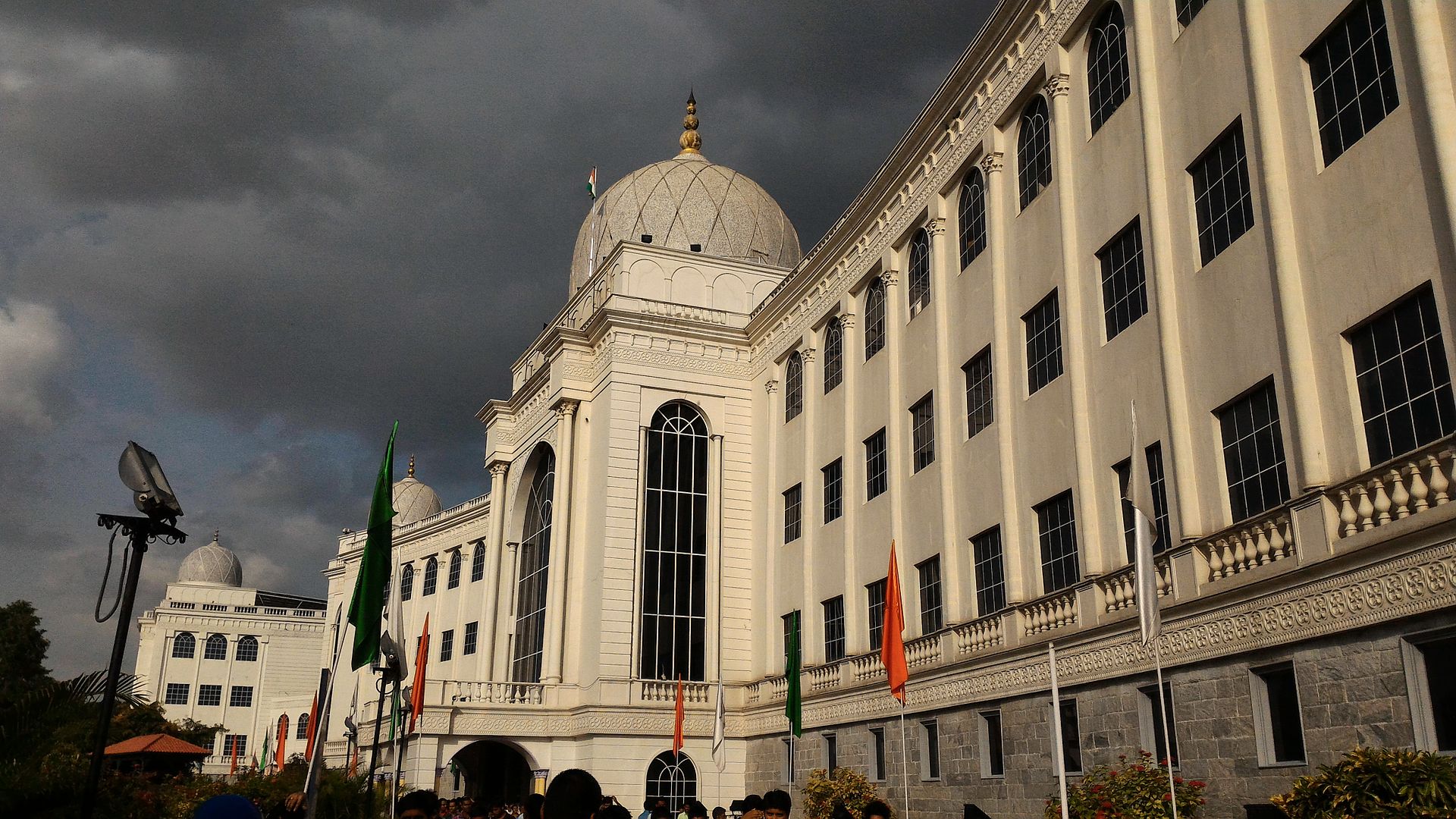 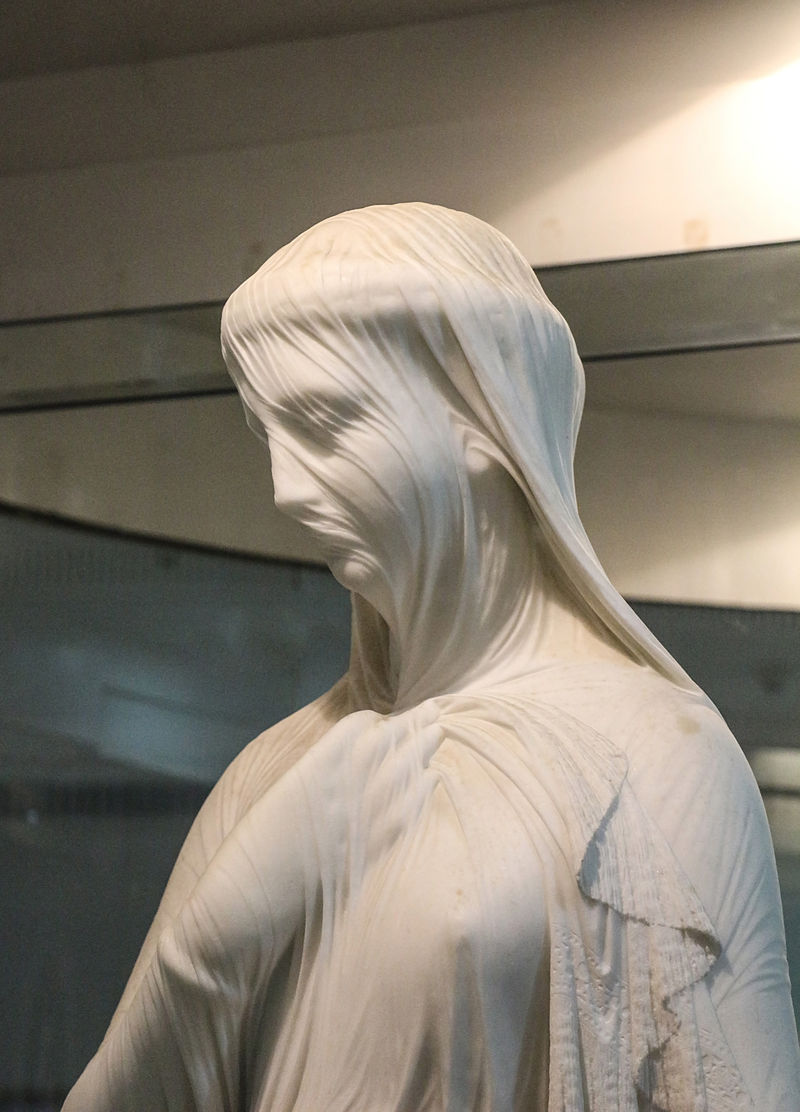 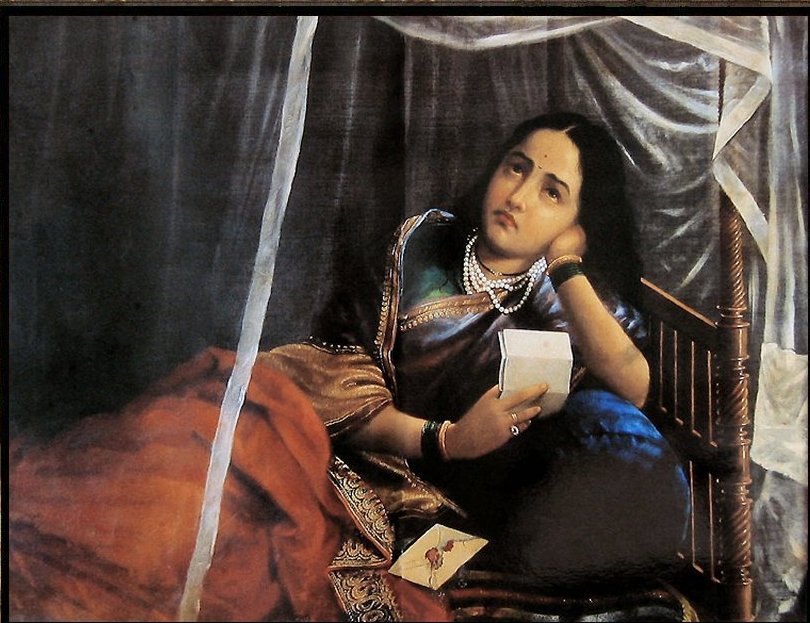 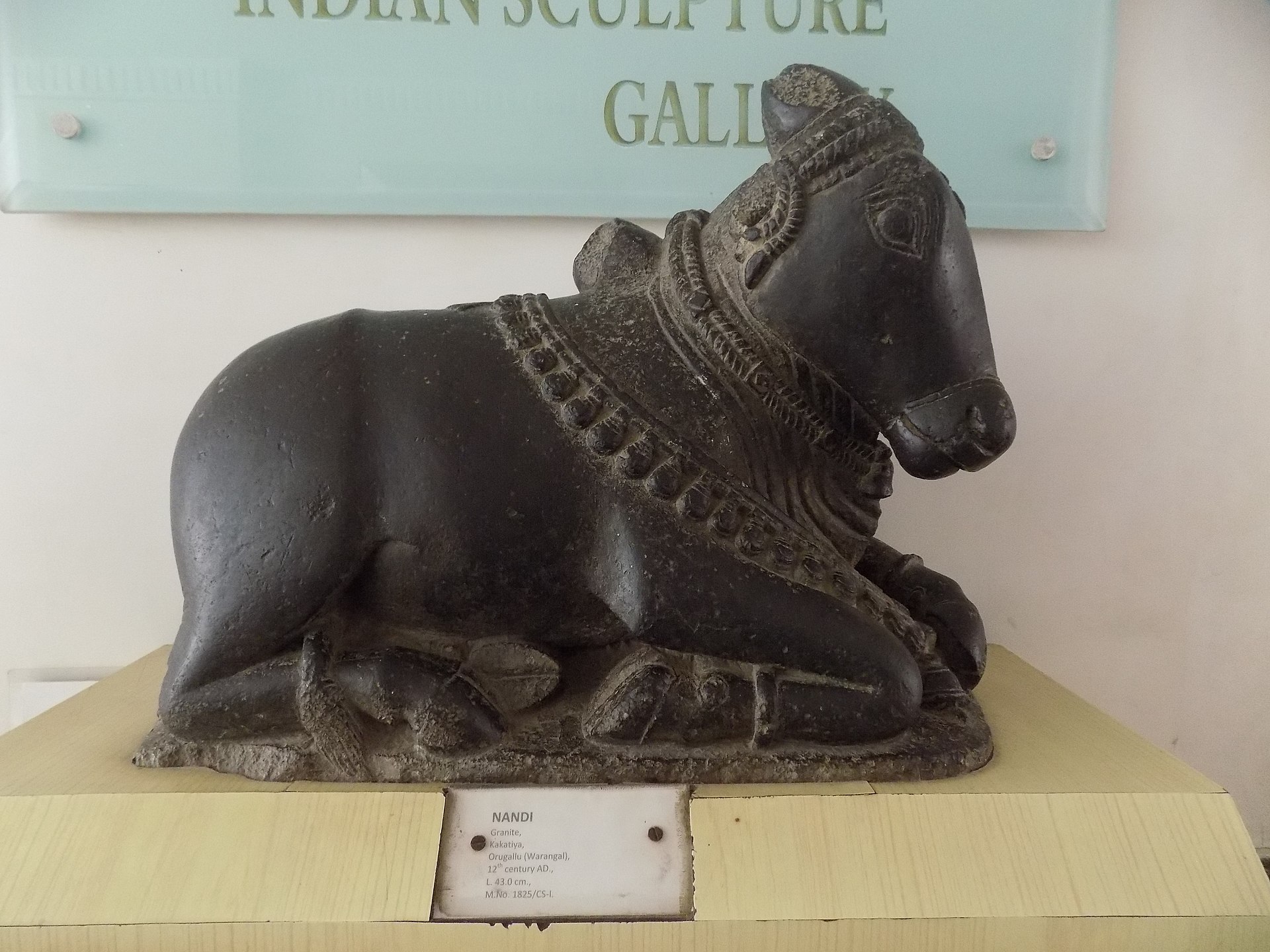 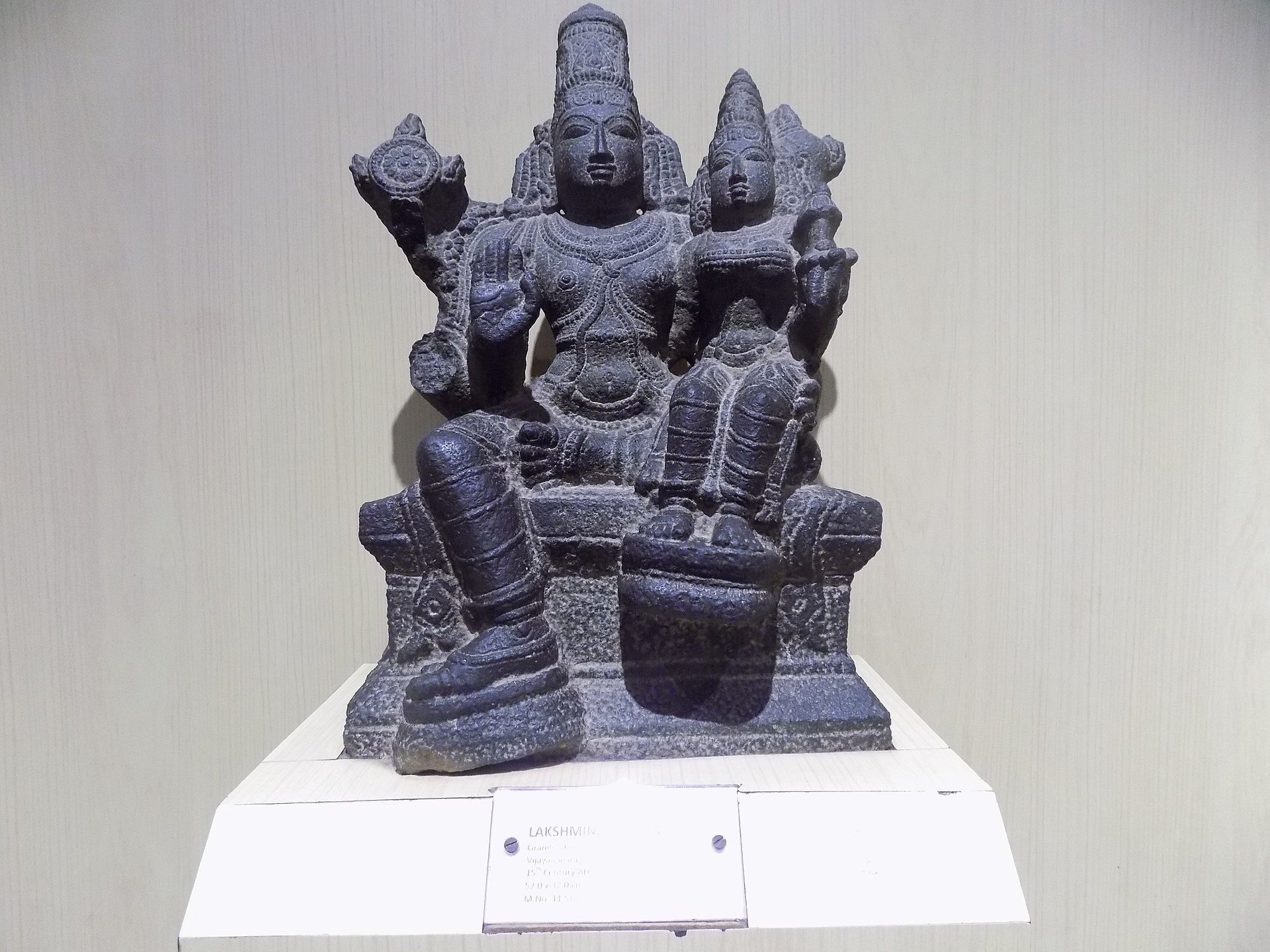 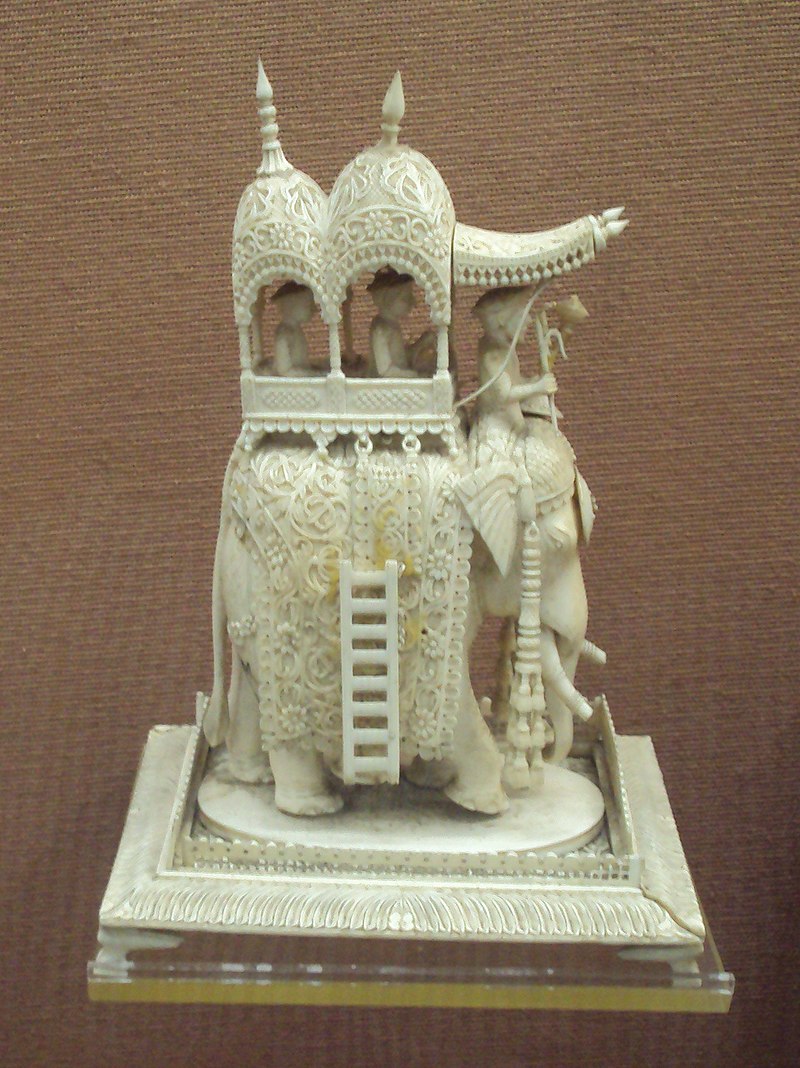 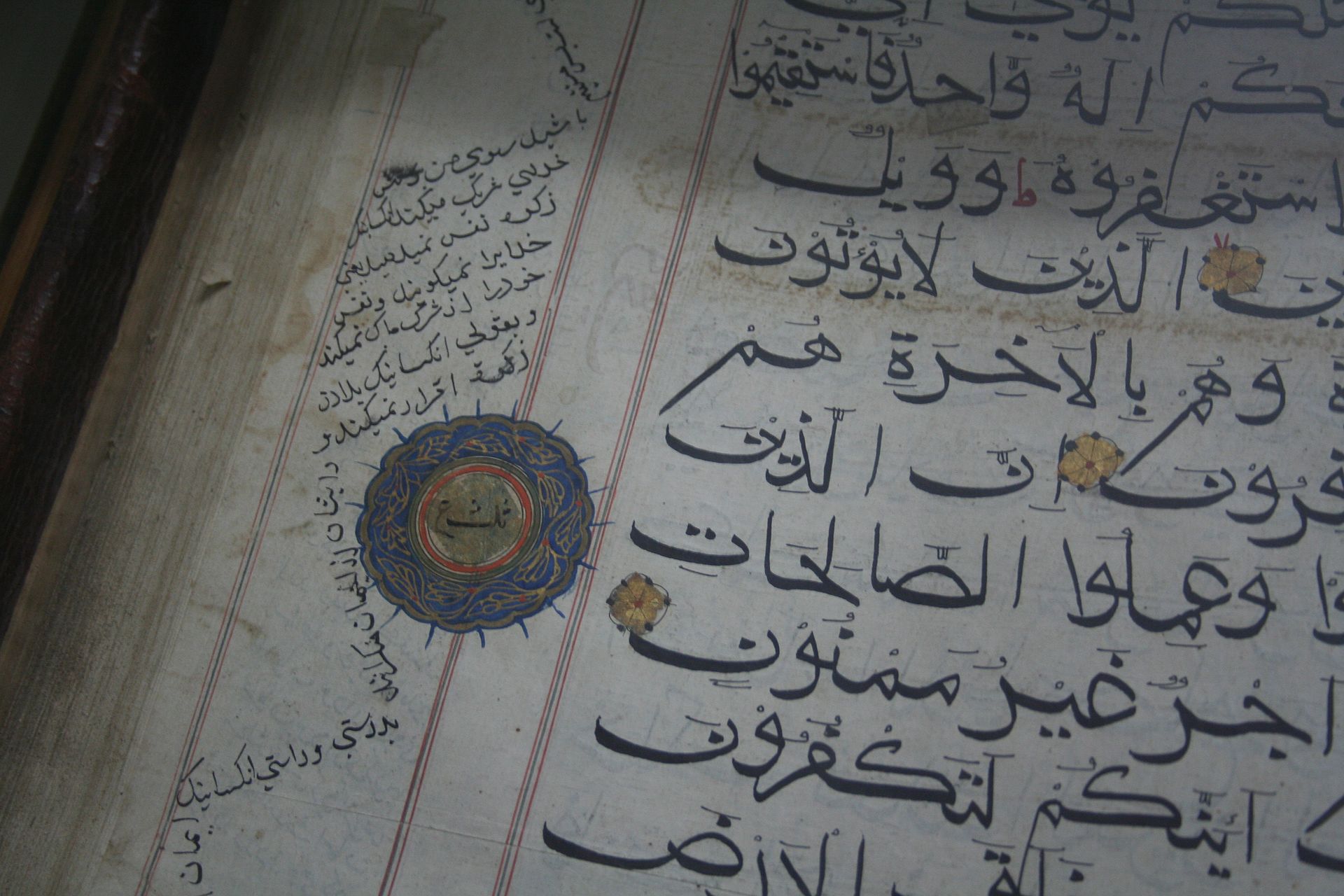