Located in Karimnagar, the Gandhi Centenary Museum was established in 1969 on the occasion of Mahatma Gandhi’s hundredth birth anniversary. However, the museum is not a specialised Gandhi museum.

The collection, in its heterogeneity, includes stone tools, coins, terracotta figurines, arms and weapons retrieved and relocated from excavations at Peddabankur, Dhulikatta and Kotilingala.

Fossils of ancient fish and trees from Vemanapalli, Muknur and Kamanapalli can also be found at the museum along with remnants of  Neolithic life like tools, bricks, pottery and jewellery (excavated from Dhulikatta, Peddabankur and Kotilingala).

The museum also has a numismatic gallery that displays coins from the Pre-Mauryan period to  the period of British Raj. Other exhibits of interest include objects from the Satavahana Dynasty, arms and ammunition used by the Nizams of Hyderabad, Jain and Buddhist idols from the 2nd Century AD, a 12th Century Anjaneya statue from Peddabankur and a 7th Century statue of the  twenty-third Jain thirthankar, Parsvanatha, in the Sallekhana posture (excavated from Gangadhara).

Who manages the museum?
State Government
Reference Link
https://heritage.telangana.gov.in/museums/gandhi-centenary-museum-karimnagar/
Is the museum currently closed?
No
Image for museum exterior/building 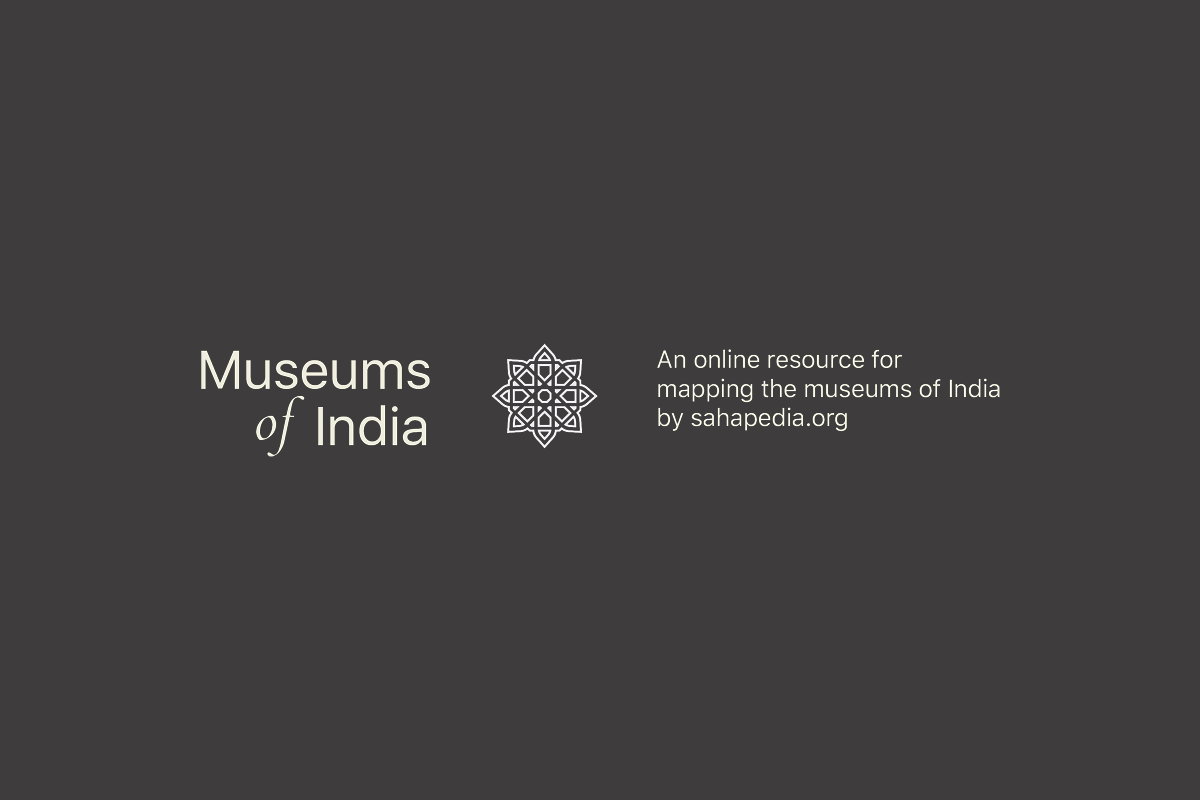